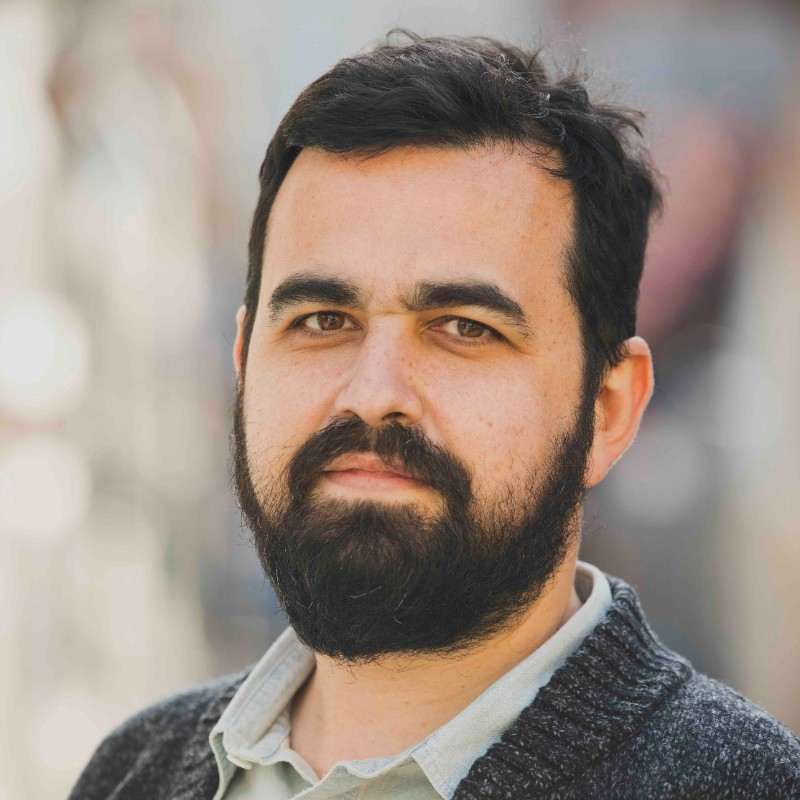 Data pipelines are the arteries of any modern data infrastructure. Their purpose is pretty simple: they are implemented and deployed to copy or move data from “System A” to “System B.”

To be a bit more formal (and abstract enough to justify our titles as engineers), a data pipeline is a process responsible for replicating the state from “System A” to “System B.”

Some might consider the above definition incomplete or inaccurate because traditionally, in ETL, the state is not replicated. It can also change through the pipeline before it is stored at the destination. But the above definition of a data pipeline follows the ELT paradigm, where the pipeline is actually responsible for Extracting and Loading, and the state between the two systems remains intact.

In the context of traditional data infrastructure, “System A” is usually a system that captures or generates new data — like a cloud application or a database — and “System B” is a data warehouse or data lake.

As computing moved more and more into the cloud and SaaS became the new norm in how software is delivered, things got more complicated and interesting.

The systems that exist today and can generate valuable data have increased in number and complexity, in the following ways:

In addition to the above complexity, we should also add the fact that it’s not enough anymore to just move data from the points of creation to a data warehouse. Data Pipelines today are built to also sync data from our analytical and processing storage, like the data warehouse and data lake, back to systems where actions can be taken.

Reality has changed a lot in the past two decades when it comes to the complexity of dealing with data — and this affects how data pipelines are architected. But before we see how we should build them today, let’s see how it was done up till now.

My experience in building data pipelines started quite early in my life, but I really got into them when I built Blendo. At Blendo, our mission was to build data pipelines from cloud sources (mainly applications) to cloud data warehouses like Snowflake and BigQuery.

The way we built them was the following:

An entity is every resource that is exposed through an API from the source cloud application. For example, Zendesk defines a resource called tickets. Which, as you can imagine, represents the tickets we have created in our ticketing system.

More importantly, the pipeline will keep some internal state where a timestamp representing the time the pipeline execution started will be stored.

This state will be persistent, so the pipeline can access it whenever it’s going to run again. Also, this state will be consistent because if we mess it up, we might end up with data loss or corrupted data.

By using the checkpoint, we can check at the source what has been created or updated since the checkpoint was created and sync only this data to the destination.

Finally, we will be using some kind of scheduler to repeat the execution of the pipeline at predefined time intervals.

The Good Things About This Approach

The above architecture was pretty successful and, as a high-level architecture of data pipelines, is used by most of the vendors out there — with some variations. It was successful for a few different reasons.

In the past, this approach was important for data warehouses like Amazon Redshift because resizing the data warehouse cluster was a pain and required substantial downtime for the data infrastructure.

But everything in life is a trade-off, and this is especially true for data infrastructure systems. So there were also some issues.

The biggest issue, and the most troubling one, was that changes to the data itself are also data — and, in some cases, are equally if not more important.

For example, consider a lead record on a CRM system. As salespeople interact with the lead, it moves from one stage to another of the sales pipeline. If we keep only the latest stage of the lead, it’s impossible to calculate the average time that leads remain in a pipeline stage.

Debugging and auditing of the data and the pipelines are almost impossible to perform. As we lose any historical information of how and when records change, it’s very hard to figure out when something goes wrong and for what reason.

Finally, in a modern data infrastructure, you have to deal with both event and relational data. Events come naturally in a streaming nature, and they behave like time-series data, where there’s no concept of state. How do you work with both types of data at the same time? They require different types of queries, with different complexity and, in some cases, even different storage technologies.

For example, dealing with time series data on Amazon Redshift was notoriously difficult. The proposed approach was to rotate tables that were emulating some type of time-based partitioning. You would access the data by time, and when you had to do garbage collection, you would just drop the old table.

As I was interacting with more customers at Blendo and today at RudderStack, it became more and more clear that the bad things are actually opportunities to innovate and create a new type of data pipeline architecture.

As the market changes and becomes more demanding, and as technologies are maturing, new opportunities for rethinking our architectures arise.

In Part 2, we go through the market and technology changes that allow us to redesign the architecture of data pipelines and how this new architecture will look.

About the author
Kostas Pardalis
Head of Product at RudderStack.
Subscribe